Growing up in Holbrook, graduating from Sachem High School, and St. Joseph’s College, I know how tough it can be to find a job and raise a family here on Long Island. That's why as your Legislator I've been advocating for the middle class to get their fair share and fighting to get taxpayer dollars back in the hands of our residents.

I am proud to say that during my terms, I have fought to end automatic pay increases for elected officials,... END_OF_DOCUMENT_TOKEN_TO_BE_REPLACED 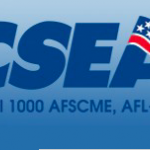 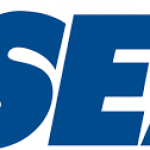 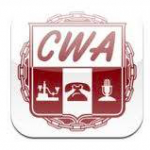 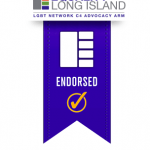 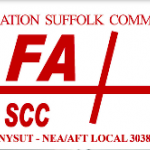 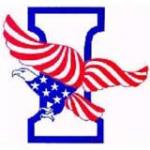 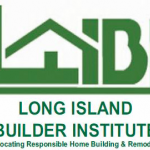 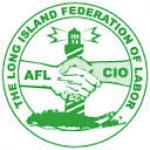 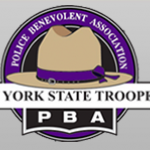 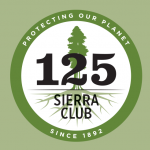 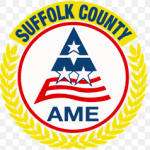 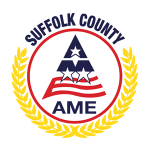 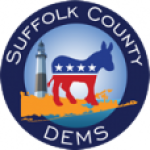 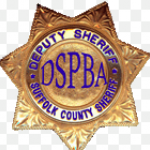 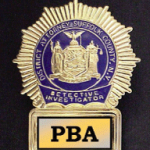 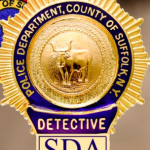 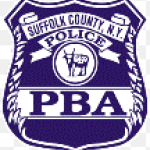 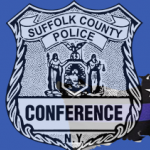 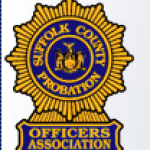 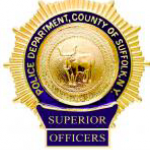 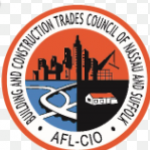 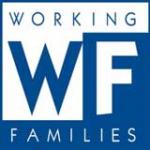